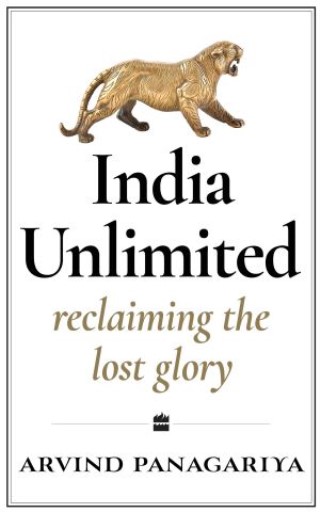 India used to contribute approximately a quarter of the world's GDP until 1700 CE. As recently as 1820, this share was a hefty 16 per cent. But the Industrial Revolution shifted the centre of gravity of the global economy towards the West. The pernicious, indeed exploitative, policies of the British added to this shift by greatly impoverishing India. India's own policies during the first four decades following Independence denied it a rapid return to prosperity. But now that it has left those policies behind, opened up its economy and created a large GDP base, India can aspire to return to the prominent position it enjoyed in the global economy for so long. In The New India: A Reformer's Guide, one of the country's foremost economists, Arvind Panagariya, sets out a detailed pathway for India to regain its lost glory.

Arvind Panagariya: Arvind Panagariya is a professor of economics and the Jagdish Bhagwati Professor of Indian Political Economy at Columbia University. He is also the Director of the Raj Center on Indian Economic Policies at Columbia University. He served as the first vice-chairman of the NITI Aayog from January 2015 to August 2017. He is the author of more than fifteen books, among them India's Tryst with Destiny with Jagdish Bhagwati, which has been called 'a manifesto for policymakers and analysts'. The Government of India honoured him with the Padma Bhushan in 2012.