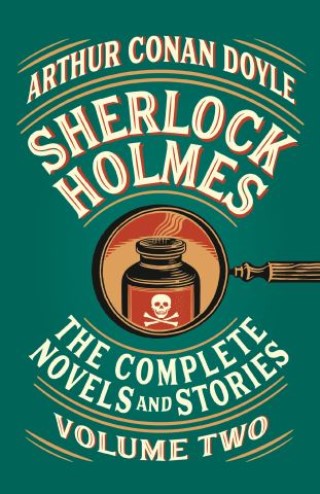 Arthur Conan Doyle: SIR ARTHUR CONAN DOYLE (1859-1930) was born in Edinburgh, Scotland. He studied medicine at the University of Edinburgh and began to write stories while he was a student. Over his life he produced more than thirty books and 150 short stories, as well as poems, plays, and essays across a wide range of genres. His most famous creation is the detective Sherlock Holmes, whom he introduced in his first novel, A Study in Scarlet (1887), and last wrote about in short stories published in 1927.