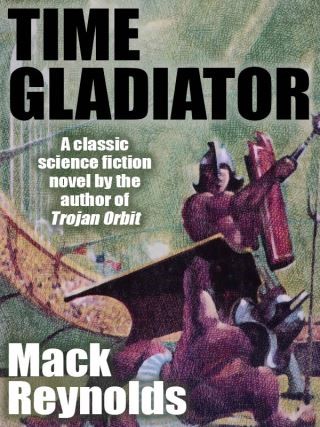 The political situation in the 21st century was coming to the boil: one man, a scientist, held what might be the important key to ultimate power in the struggle between the three blocs: West-world, Sov-world, and Common Europe. The scientist, Auguste Bazaine, disappears, and each bloc accuses the other of kidnapping. There was only one way to settle the difference! So nine men were chosen to fight to the death in a trial by combat organised by the World Court. The winner will put his country on top. But when an American and a Russian meet face to face—the result is not what was expected!