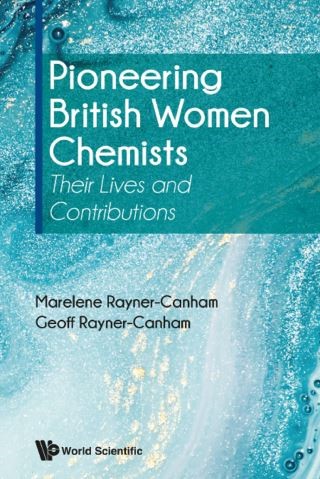 Their Lives and Contributions

Historically, British chemistry has been perceived as a solely male endeavour. However, this perception is untrue: the allure of chemistry has attracted British women for centuries past. In this new book, the authors trace the story of women's fascination with chemistry back to the amateur women chemists of the late 1500s. From the 1880s, pioneering academic girls' schools provided the knowledge base and enthusiasm to enable their graduates to enter chemistry degree programs at university. The ensuing stream of women chemistry graduates made interesting and significant contributions to their fields, yet they have been absent from the historical record.

In addition to the broad picture, the authors focus upon the life and contributions of some of the individual women chemists who were determined to survive and flourish in their chosen field. From secondary school to university to industry, some of the women chemists expressed their sentiments and enthusiasm in chemistry verse. Examples of their poetic efforts are sprinkled throughout to give a unifying theme from grade school to university and industrial employment. This book provides a well-researched glimpse into the forgotten world of British women in chemistry up to the 1930s and 1940s.