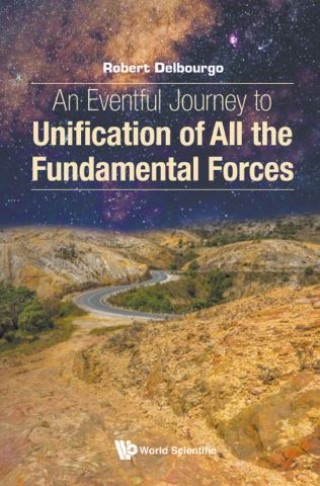 An Eventful Journey to Unification of All the Fundamental Forces

During the last years of his life Einstein tried unsuccessfully to unify electromagnetic force with gravitational force geometrically. The nearest he got was through the ideas of Kaluza and Klein who appended a tiny fifth commuting coordinate to spacetime. Researchers have followed in those footsteps by adding at least six more such minuscule coordinates so as to incorporate the other forces of nature, culminating in string theory — which has unfortunately not met with experimental support. Other proposals have likewise failed or are still waiting to be confirmed experimentally.

The author shows that one can successfully unify gravity with electromagnetism geometrically by adding a single complex anticommuting coordinate to spacetime, which can be associated with the property of 'electricity'. By adding extra four anticommuting properties ('chromicity' and 'neutrinicity'), associated with strong and weak interactions, one can get a unified picture of all the natural forces and particles including the 'standard model': The whole construct relies upon the full specification of events and automatically allows for replication of particle families. The monograph traces the history of attempts of unification before explaining the author's 'where–when–what' scheme.