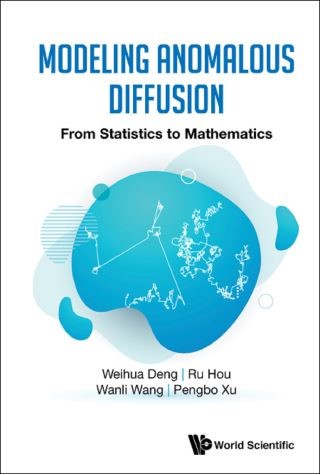 From Statistics to Mathematics

This book focuses on modeling the anomalous diffusion phenomena, being ubiquitous in the natural world. Both the microscopic models (stochastic processes) and macroscopic models (partial differential equations) have been built up. The relationships between the two kinds of models are clarified, and based on these models, some statistical observables are analyzed. From statistics to mathematics, the built models show their power with their associated applications.

This book is important for students to develop basic skills to be able to succeed in their future research. In addition to introducing the related models or methods, it also provides the corresponding applications and simulation results, which will attract more readers ranging from mathematicians to physicists or chemists, to name a few.