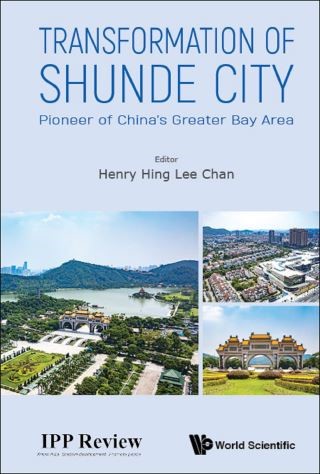 This book traces the transformation of Shunde, a city in China's Guangdong Province, from a historically agricultural county to a bustling manufacturing hub cum liveable city, in the past 41 years since the reform and opening-up of China in 1978. It discusses the economic success story of Shunde by using historical narratives to show how the district has combined its enterprising private sector with the highly capable reform-oriented local government to become a national beacon of reforms in the 1980s and 1990s. It looks into the holistic approach to development adopted by the Shunde government since the 1980s. It also explores the potential role of the Guangdong-Hong Kong-Macau Greater Bay Area (GBA). It analyses the strengths and weaknesses of the district as compared to other competing areas in the GBA.