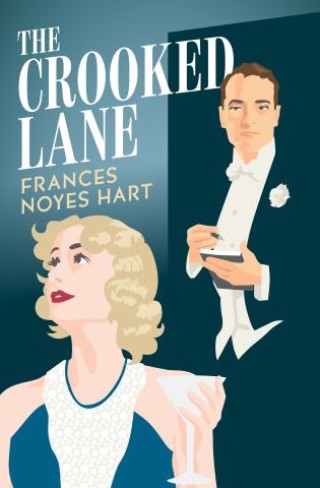 A sophisticated murder mystery set in high-society Washington, DC, in the years before World War II.

Karl Sheridan has recently returned to Washington, DC, from Vienna, where he studied the art of detection at the renowned Criminalistic Institute. Now he is about to face his first real-life test.

Attending a high-society dinner party, Karl meets an eclectic group of dazzling, clever men and women—among them the beautiful Tess Stuart, an old childhood friend. Later that evening, he receives a desperate call from Tess when she finds her sister dead. Fay Stuart appears to have committed suicide, but there may be more to the story than meets the eye. Could one or more of Karl’s new friends have played a part in Fay’s death?

As he plumbs the Stuart sisters’ past, Karl soon becomes embroiled in an investigation that will tempt him to abandon the cold logic and objectivity he learned to prioritize at the institute . . .

“A good story . . . Washington society, as seen by a young visitor from the Viennese secret service and police force, and his involvement in the solving of the mystery surrounding the death of an unscrupulous girl.” —Kirkus Reviews