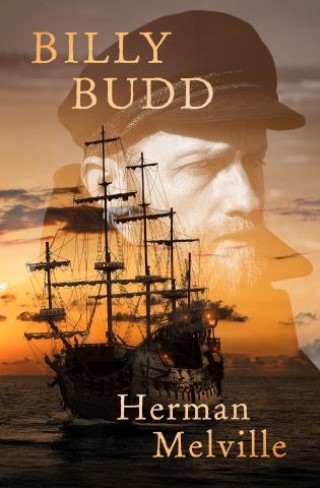 A young sailor in the eighteenth-century Royal Navy is falsely accused of mutiny in this classic tale of good and evil by the celebrated author of Moby Dick.

England, 1797. Billy Budd, a young sailor aboard the merchant ship Rights-of-Man is conscripted to serve on a Royal Navy warship, the HMS Bellipotent. Innocent and charming despite his stutter, Billy is quickly accepted by the crew—and resented by the ship’s brooding master-at-arms, John Claggart. When Claggart accuses Billy of conspiracy to mutiny, the false charge sets the young innocent on an inescapable path toward tragedy.

Herman Melville’s final novel, Billy Budd was first published in 1924, more than thirty years after the author’s death. A tale of virtue caught in the machinery of law and wartime vigilance, this American classic has been adapted for both stage and screen, and remains one of Melville’s most beloved works.