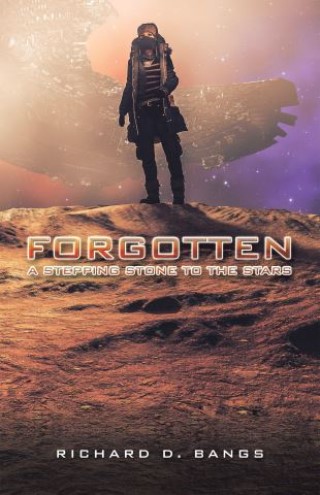 A Stepping Stone to the Stars

Aliens have landed in the outback of South Australia at a SETI station in the mystic land formation known as Wilpena Pound. They want to talk to Jarrod McKinley who just survived an attack on the SETI installation by a powerful force trying control first contact. McKinley must guide those around him to become united and work with the aliens who must explain their secret history on Earth and hope Humans will forgive them. The aliens also have a crisis on their home planet and a bureaucracy that is ready to abandon Earth. But McKinley has not forgotten his life’s dream – to travel across the galaxy and explore the stars. The aliens have not forgotten their goal, ensuring the survival of their species by getting people on Earth to accept them and join their quest to colonize the galaxy. Everyone’s hopes and dreams threaten to be shattered by fear, suspicions and greed.