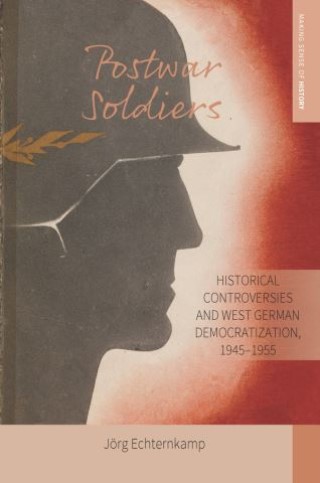 Contemporary historians have transformed our understanding of the German military in World War II, debunking the “clean Wehrmacht” myth that held most soldiers innocent of wartime atrocities. Considerably less attention has been paid to those soldiers at the end of hostilities. In Postwar Soldiers, Jörg Echternkamp analyzes three themes in the early history of West Germany: interpretations of the war during its conclusion and the occupation period; military veteran communities’ self-perceptions; and the public rehabilitation of the image of the German soldier. As Echternkamp shows, public controversies around these topics helped to drive the social processes that legitimized the democratic postwar order.