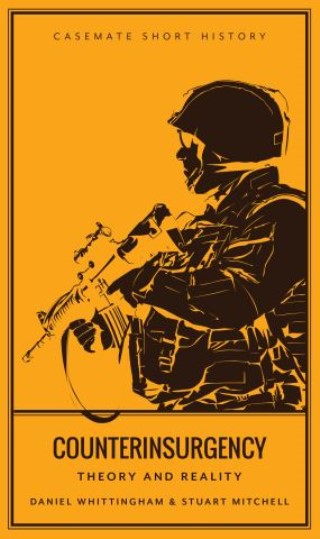 An overview of modern Western militaries’ response to armed rebellion, from Indochina to Northern Ireland to Iraq.

Counterinsurgency—or efforts to defeat and confine a rebellion against a constituted authority—has become a buzzword in recent times, but the term is as old as society itself. This concise history covers the development of modern counterinsurgency over the last two hundred years, from the concept of “small wars” and colonial warfare to the ideas of early insurgents like Clausewitz and the theories of Lawrence of Arabia to the methods of twentieth-century insurgents including Mao and Che Guevara.

It also examines a number of post-1945 insurgencies and how Western armies have tried to counter them, in particular the French in Indochina and Algeria, as well as the United States in Vietnam and the reaction to the American experience there. This is compared with the British approach in the years after World War II, particularly in Malaya, but also in Kenya and Northern Ireland. Against this backdrop, there is an investigation of counterinsurgency in Afghanistan and Iraq, the rise of COIN literature, and the subsequent backlash against that literature—and finally, a discussion of the future of COIN.